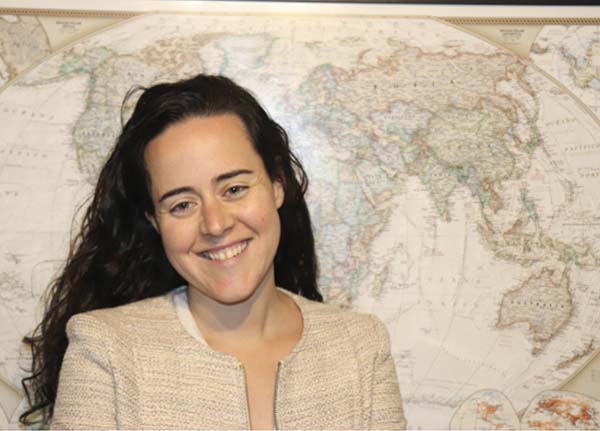 The main objective of this chapter is to compare the political discourses of Polish and Spanish citizens on science issues such as vaccines and climate change expressed by the citizens participating in the public consultations held in València (Spain) and Łódź (Poland) during the autumn of 2019. As the general elections were held very close to the public consultations in both countries, it was expected that there would be references to election campaigns, political parties, or public policymaking during the debates. Then, those statements explicitly expressing political views on climate change and vaccines were selected from the debate transcripts before applying five specific frames and variables for analysis and interpretation. The results show that more political opinions were expressed in the debates on climate change than on vaccines. Moreover, the citizens’ views on the science-politics dichotomy mainly were negative, with the men mixing science with politics more than the women.