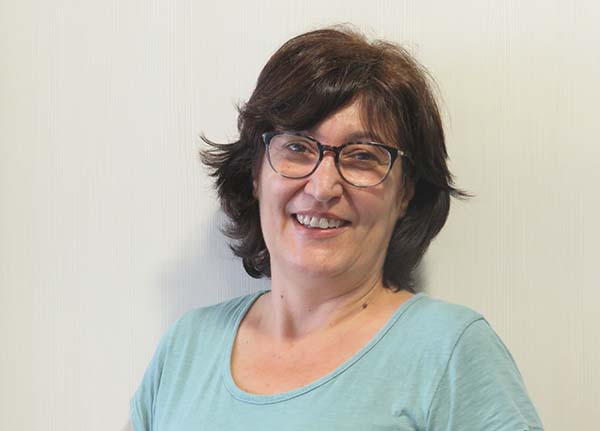 Soledat Rubio, director of the UCC+i of the University of Valencia. She graduated in Biological Sciences from the UV. Since 1987 she has held different management positions at the UV, especially that of direction of the Cultural Area Service, and the one she currently holds as head of management of the Chair for the Dissemination of Science since its creation in 2002 and director of the UCC+i since 2007. Coordinator of the collections of science dissemination books “Sense Fronteres”, “Sin Fronteras” and “Ciència entre Lletres”. She has devised and implemented outstanding actions to promote scientific vocations, such as “Mathematical routes through the city of Valencia” and “Encounters with the suitcase of science”.

She is the author of the original idea that led to the production of the documentary On the trail of Darwin (runner up in the 2010 Scinema festival in Australia, award for the best screenplay in science dissemination in Telenatura 2010). Coordinator of the commemorative activities for the Einstein Year and the Darwin Year. Co-organiser of the 19th European Young Scientists Competition (Valencia 2007). Professor of transversal doctorate courses at the UV and of science communication courses. Member of the Spanish and Catalan Association of Scientific Communication, co-organiser of the “Science Space” at the Octubre Centre for Contemporary Culture, member of the commission for the elaboration of the Sustainability Plan, the commission for the Equality Plan and the commission for Territorial Projection of the UV. Member of the scientific dissemination group of the CRUE, where she is the head of the working group on Visibility of women in science. She is part of the research team of several European projects on communication and social perception of science (CONCISE, “No rumor health”).