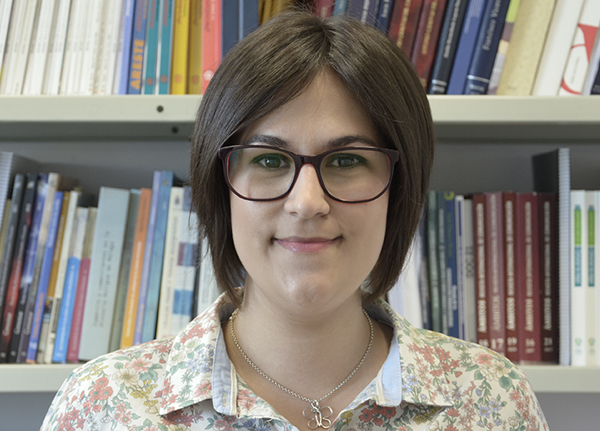 This paper analyses the synergies between press and politics in the debate on the regulation of complementary and alternative medicines (CAM) in Spain between 1979 and 2018. We argue that longitudinal analysis and comparison of this interaction and synergy reveal how the mainstream discourse has shifted. We use a dataset of news (N  =  2,059), a news sample (n  =  325) and a dataset of parliamentary records (N  =  86). Using both quantitative and qualitative approaches, the dynamics of the interaction between the different institutions and actors involved is assessed. Specifically, the study analyses the media and parliamentary attention to CAM issues (agenda setting), how CAM is addressed (framing), and the actors who have a voice in the discourse (costructuring of power relations). The results indicate that relevant changes in the public debate on CAM have only occurred over the last few years, corresponding to three overlapping dynamics of influence of the media on politics: amplification, framing, and costructuring of power relations. This recent period has seen convergence in the discussion and narratives/frames used, which also corresponds to more widespread skepticism regarding CAM.