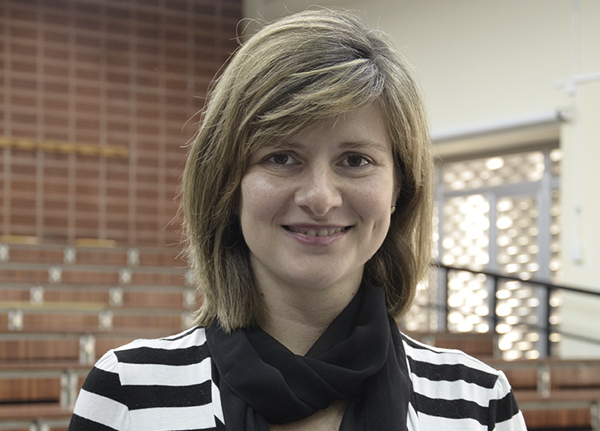 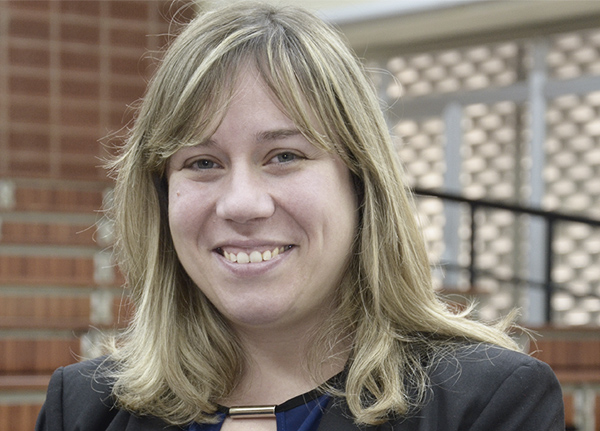 Instinctively, when a person with migraines to whom they prescribe a homeopathic treatment feels the improvement, he or she tends to make an automatic association: “It actually works for me.” However, the brain tends to interpret correlative facts as causal, amongst many other factors.

The initial search returned 292 results. After examining all the articles, there were only selected those in which the different uses of homeopathy were treated with detail. Due to the term “homeopathy” has been used metaphorically or superficially, without deepening in the therapy, 115 articles have finally been included in this study. After completing the sample, the corpus was examined with the content analysis and proceeded to obtain data.