Last February 2018, the CIS (Center for Sociological Research) included in its barometer a questionnaire of 19 questions related to health issues, including questions about knowledge and use of 20 complementary and alternative therapies. The questionnaire asked about the therapies considered most popular among the Spanish population such as acupuncture, homeopathy, yoga and osteopathy. On March 8, the first results were made public, arousing great curiosity on traditional and social media. Until April 17, up to 21 news items have been counted in 18 digital media, including some of the main Spanish newspapers such as El Mundo, El Economista, 20 minutes, El diario.es and El País.

Precisely on April 17, Javier Salas published in El País, a large report in which he cited, as an expert source, Carolina Moreno, IP of the ESTENAS project (El País: enlace). You can download the barometer PDF of February 2018 here. 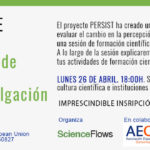 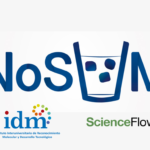 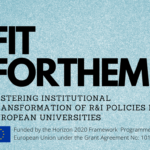